If you had asked me in January 2014 to explain what malaria was and how it was transmitted from person to person, I would not have known the answer. In my mind, viruses and bacteria were the biggest threats to human health, and so I had focussed on virology and bacteriology during my undergraduate and Masters degrees. To me, parasites were big. They were the worms and ticks that we treated our sheep for on the farm each year. They were manageable. And so human parasites must be manageable also. But then I had the opportunity to undertake a research project in parasitology as part of my Master’s degree and it was only then that I realised how wrong I had been. 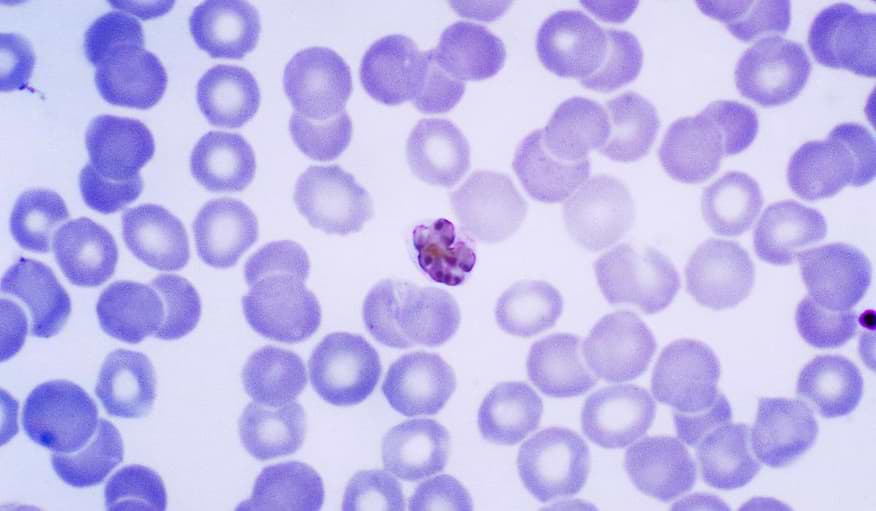 When I began working in a malaria research lab, the focus of the group I joined was not to develop another drug to target the red blood cell cycle. At the University of Glasgow, the Waters Lab primarily focusses on the transmissive stage of the malaria life-cycle: the transmission of a malaria parasite from infected human blood to a susceptible female mosquito. And so my research project became part of a larger study to understand the molecular mechanisms of how Plasmodium parasites are capable of passing from a human to a mosquito host.

To pass from human blood to a mosquito, a Plasmodium parasite needs to undertake sexual development. Of all the millions of parasites within red blood cells, only about 1% undergo sexual development into male or female parasite forms known as “gametocytes”. When gametocytes pass into the female mosquito gut, they reproduce in a manner that is remarkably similar to humans: the male and female parasites come together to form a zygote that develops further. And so, since beginning a PhD in October 2014, I have studied Plasmodium sexual development with the aim of finding a way to disrupt malaria transmission. Now, as I finish the final chapter of my thesis, I have made some new discoveries as to how gametocyte genes are controlled. However, even with my findings, and those of many other researchers, each year sees about 500,000 deaths from malaria.

PUBLIC ENGAGEMENT: You can’t go wrong with fish and chips.

And so throughout my PhD, I have also spent much time on public engagement activities, educating as many people as I could (including the purveyors of chip shops and cafés in Glasgow) about malaria, mosquitoes, and other parasitic diseases. To stop the spread of malaria, it is clear to me that we need as much help as we can get, and that help could come from anywhere: a woman, a man – of any race, religion, age, or sexual orientation. Malaria doesn’t discriminate, and neither should we. 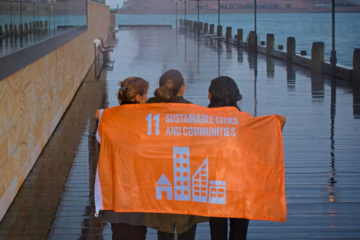 The Global Goals are seventeen targets that cover every aspect of life on earth. Organisations and governments have already signed up, the real challenge now is whether the public will join in. 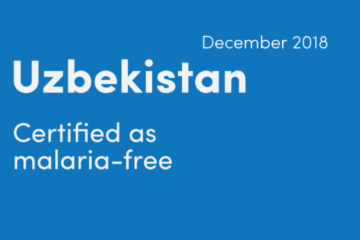 The World Health Organisation has awarded the Central Asian country of Uzbekistan as officially 'malaria-free'.