This week we would like to tell you Zione’s story, who we met at Chikwawa District Hospital with her unwell son.

Zione walked with her son to Chikhwawa District Hospital. He was 3 weeks old and was experiencing respiratory issues because of malaria. Zione did not know how long they would be in the hospital for.

Even in the hospital, mosquitoes are a problem. We visited Chikwawa in January and it is very hot. This time of year, with the rains, there are so many mosquitos. Here in the ward, Zione was shocked to find there were no nets over the beds and the beds did not have mattresses.

This year has been particularly difficult, as Malawi has been hit by floods with Chikwawa being badly affected. These floods resulted in large areas of stagnant water, resulting in mosquito breeding grounds.

Zione’s wish would be for a mosquito-free place where her child’s health can improve.

Thanks for listening and tune in next week! 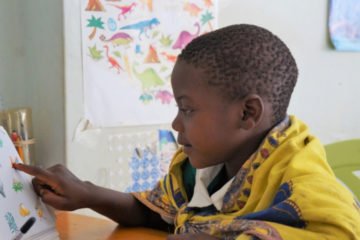 After contracting cerebral malaria, 10-year-old Natasha was refused admission to school. This was likely due to the lack of understanding about the side effects of malaria. 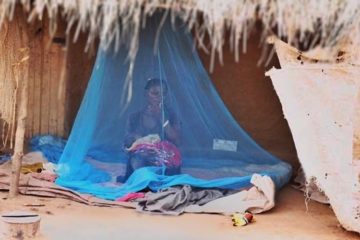 Sleeping Under The Stars

Meet the lady who hasn't slept indoors for as long as she can remember. She sleeps outside, under a mosquito net. 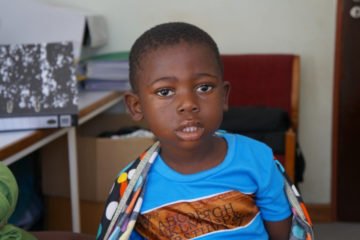